WELCOME to the website of Mary Birch, author of breathe: the 4-week breathing retraining plan to relieve stress, anxiety and panic.

Help for those experiencing stress, anxiety and panic

Give relief to a friend, family member or colleague

“I have devoured your book, it is fantastic, thank you for writing it.”

“Wonderful… all the pieces are falling into place.” 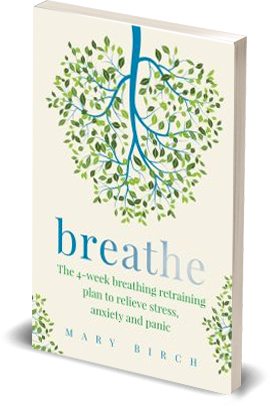 Get back to basics and transform your life with this simple four-week, step-by-step breathing retraining program.

The information contained in “” provides an effective and natural way to help people experiencing stress, anxiety and panic to improve their breathing and reduce symptoms.

“I have devoured your book, it is fantastic, thank you for writing it.”

“Wonderful… all the pieces are falling into place.” 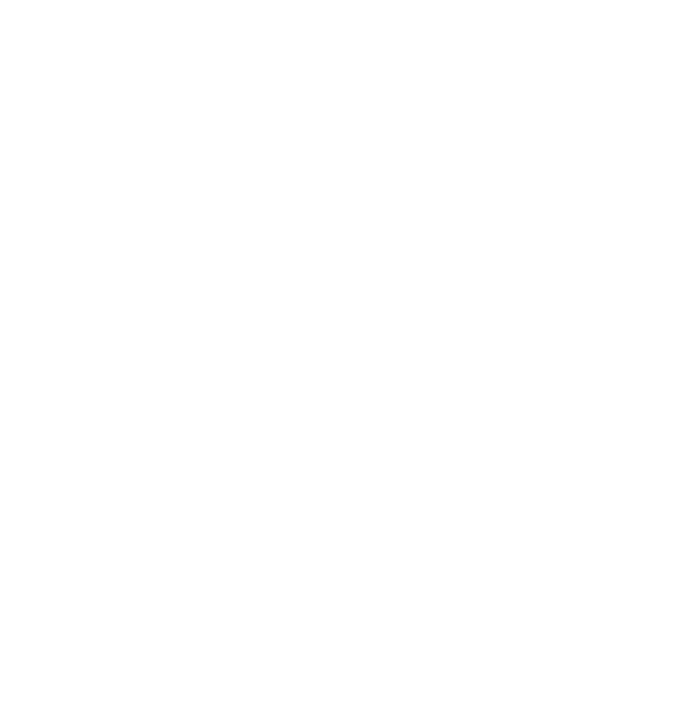 What is Breathing Retraining?

How does it work? 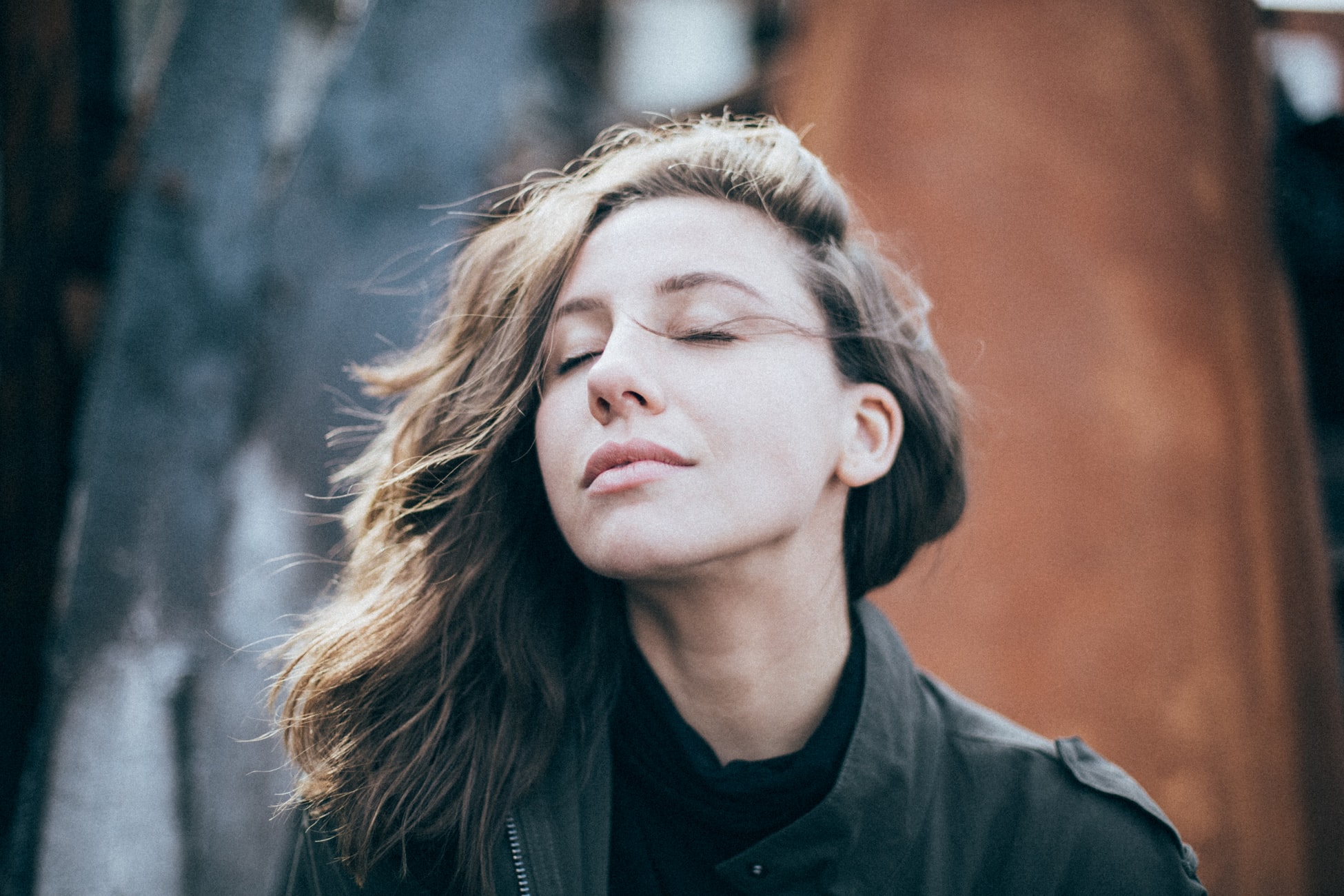 A Yes response to any of these questions may indicate disordered breathing. 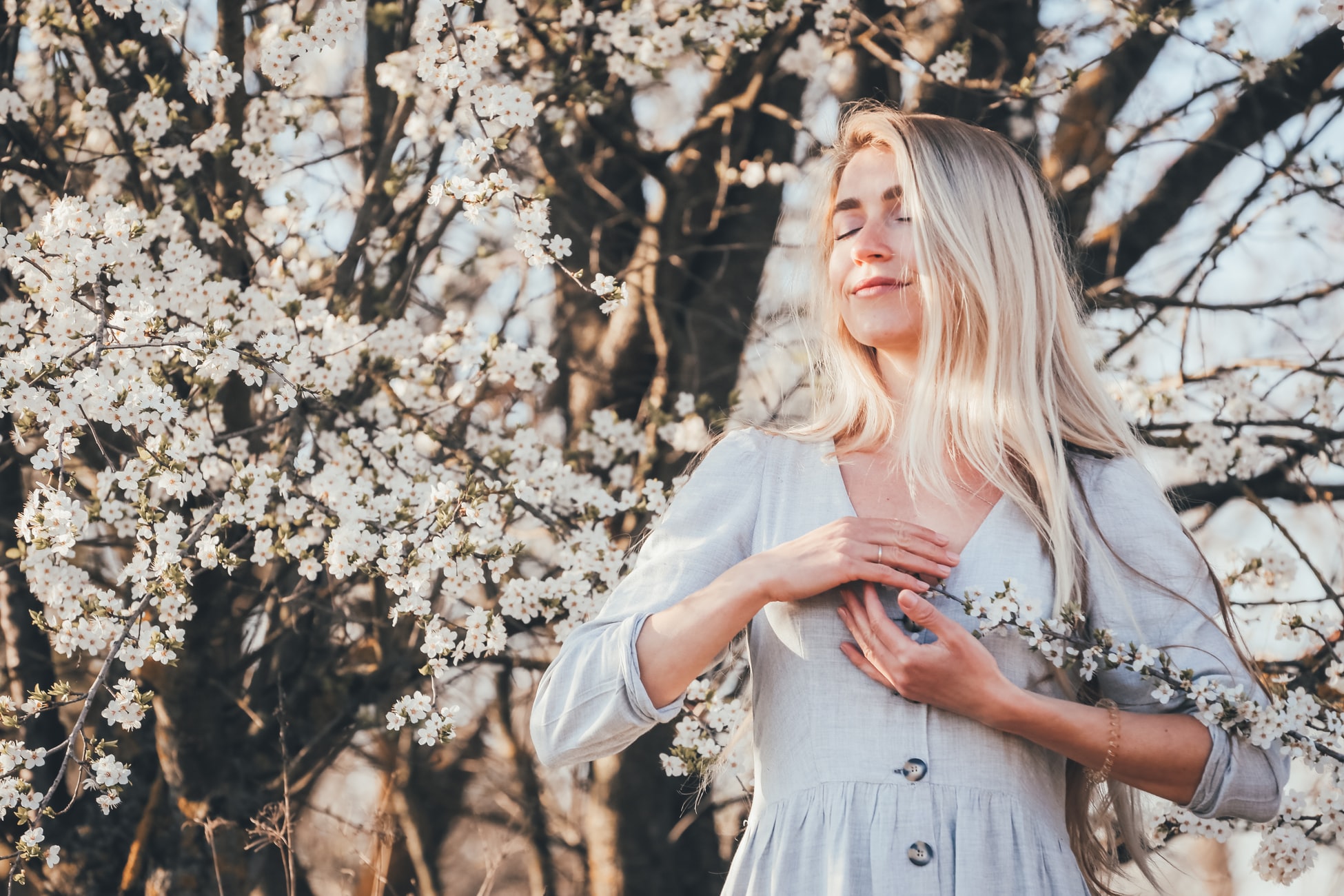 What is Breathing Retraining?

Breathing retraining is an educational program which helps to retrain the breathing pattern to normal.

describes the breathing retraining program step-by-step, week-by-week. It includes breathing assessment questionnaires, diary sheets and weekly checklists to monitor progress. Improvement in symptoms may occur within days, though it may take a bit longer for the improved breathing pattern to become automatic, hence the four-week program. 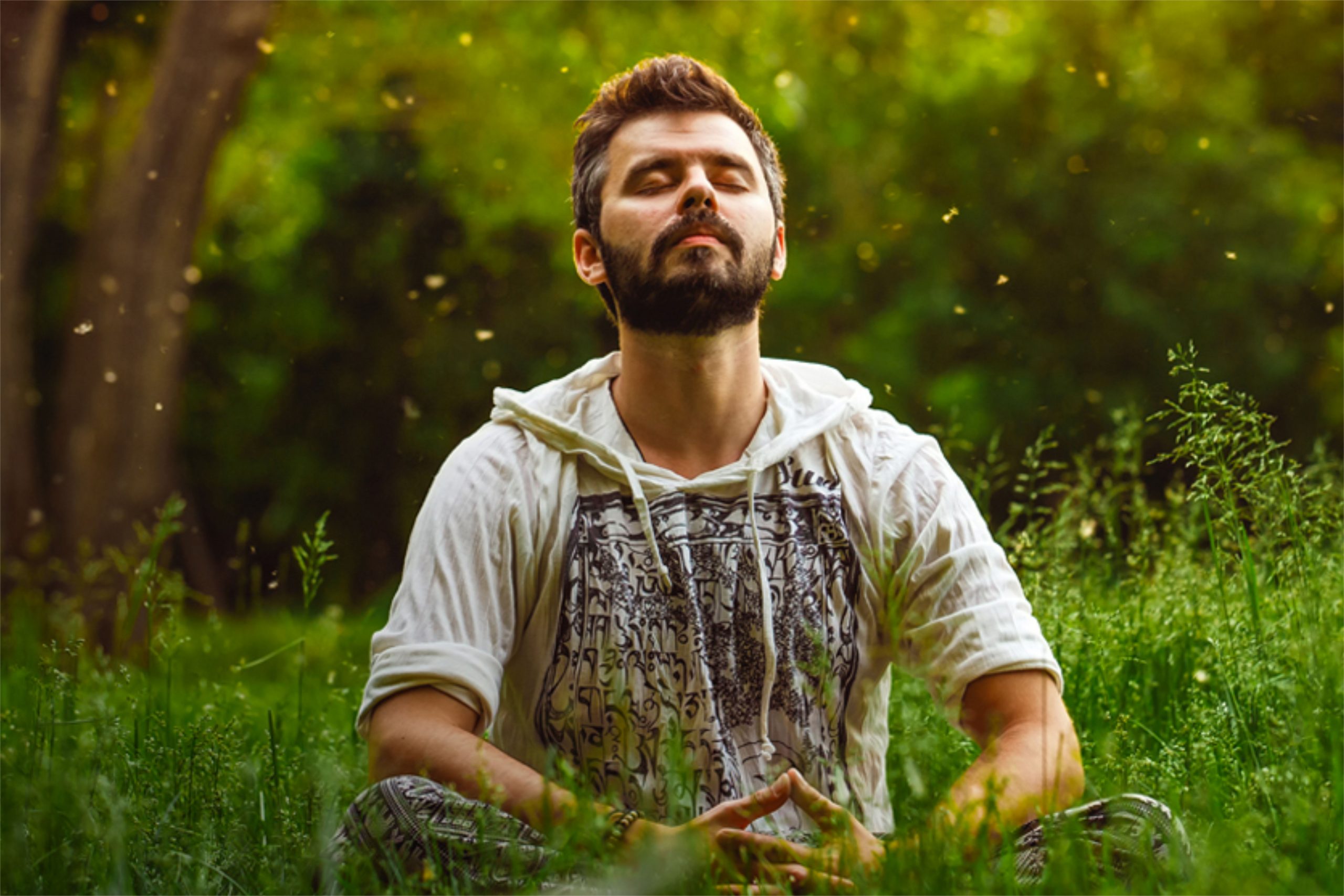 How does it work?

Over-breathing means that we breathe too rapidly, or too deeply (or a mixture of both) leading to shortness of breath, tightness in the chest, palpitations, and hunger for air – as well as increased stress levels and anxiety.

Over-breathing (or hyperventilation to use the medical term) disturbs the balance of gases in the body. Too much carbon dioxide is exhaled and as a result, oxygen release from the haemoglobin in our red blood cells decreases. (If you would like more information, this is called the Bohr Effect, which was discovered by Danish scientist Christian Bohr in 1903.)

Breathing retraining results from my practice for clients experiencing stress, anxiety and panic are shown in . After the course, clients showed significant improvement in their carbon dioxide levels, respiration rates and heart rates. 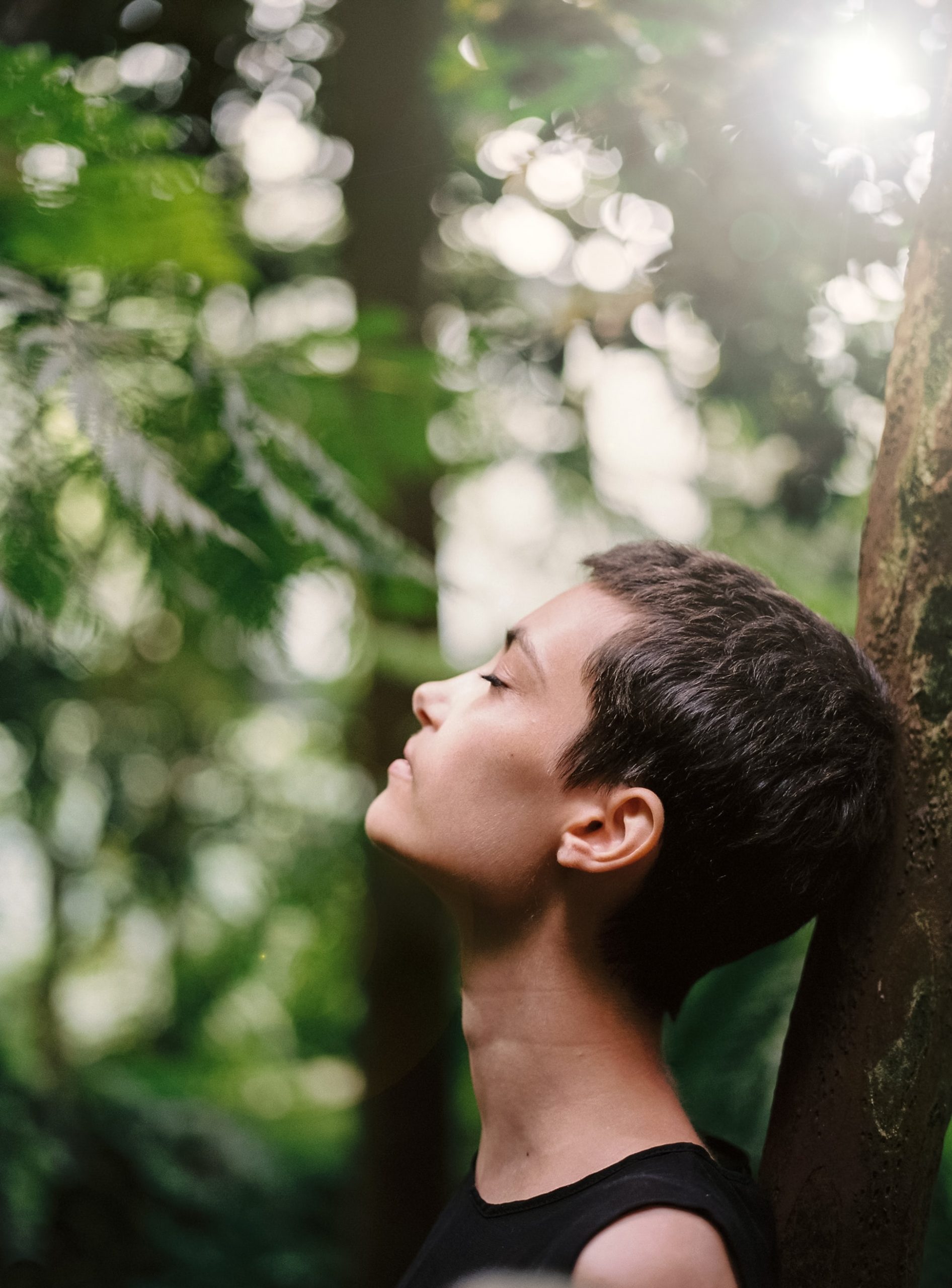 The Buteyko method is a scientifically-based technique, developed by Professor Konstantin Buteyko in the 1950s. It is governed by the standard physiological principles of respiration, the normalisation of breathing and the Bohr Effect.

When we over-breathe, we disturb the balance of gases, oxygen and carbon dioxide in the body. Over-breathing or hyperventilation to use the medical term, means that we increase the volume of air inhaled. It also means that we exhale excessive amounts of carbon dioxide and this may lead to symptoms.

The Bohr Effect is a scientific phenomenon which determines the effective release of oxygen from the haemoglobin in our red blood cells and is linked to our carbon dioxide levels. 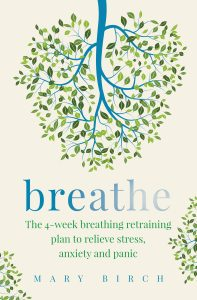 Part 1 of the book provides an explanation into the link between over-breathing and stress, anxiety and panic symptoms. It provides scenarios from clients who have improved their breathing pattern, offers an insight into the human dimension associated with these conditions and explains how improving breathing can improve health.

It is available from bookshops, or you may order online:

A family member suffered from asthma and as a result Mary became interested in the Buteyko method of breathing retraining, based on the work of Russian doctor and researcher, Professor Konstantin Buteyko.  Mary’s career then took on a new direction.

After training as a Buteyko practitioner, Mary taught breathing retraining classes for twenty years in her Melbourne practice to clients with asthma and sleep issues, as well as people experiencing stress, anxiety and panic.

Of all the clients she taught over the years, it was the people experiencing stress, anxiety and panic symptoms who were the most isolated and despondent, Mary found.

Mary witnessed their struggles, saw their tears and heard firsthand their accounts of their attempts — sometimes for months, years or even decades — to overcome their symptoms before they enrolled in the classes she taught.

Some of her clients had been advised to ‘relax’, ‘take this medicine’, ‘take deep breaths’ or ‘stop over-analysing and you’ll be fine’.  Despite this well-intended advice, they were far from fine.

Several clients who had successfully conquered their symptoms by improving their breathing pattern urged Mary to write a book on this topic as they were keen to help others and to prevent them from suffering as they had done. After three years of writing and research, was published in 2019 by Hachette Australia and by Piatkus UK.

Mary is now retired and lives in Melbourne with her husband. 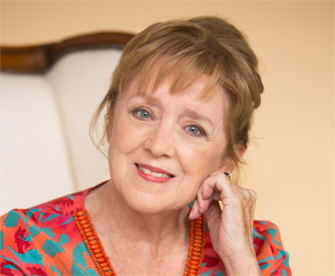 Long-Covid: could it be linked to your breathing?

You feel as if you’ve just finished a marathon and added to that you have what seems like the worst jetlag ever… it’s like trudging through mud, muscles aching, head so foggy you wish you could blow the cobwebs out and think straight for a change. Even taking a deep breath is difficult and sometimes you just can’t get enough air.

This is the reality for many people with Long-Covid. 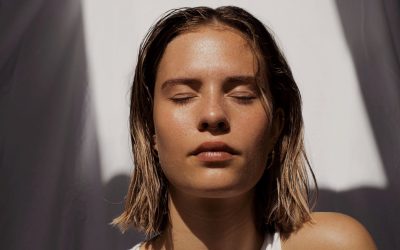 How to de-stress and reduce anxiety

Feeling stressed or anxious….? In this post I will share with you an easy way to restore calm. In 20 years of teaching breathing retraining in my Melbourne …

available from bookshops, or you may order online:

The information provided on this site is general in nature and is not intended as a substitute for medical advice and must not be relied on as such.  For any healthcare advice, always consult a healthcare practitioner.